26 by 26 was a year-long series of photo-challenges set by renowned photographers. Every two weeks a new challenge was issued and group members were invited to interpret it by submitting a photo to a Flickr Group. The project aimed to stretch its members creatively, encouraging experimentation in terms of approach as well as aesthetics. Community was an important aspect of 26 by 26 and the support of the group was helpful to spur members on throughout the year.

Weekly challenge projects are nothing new for sure but we believed what made this one unique was the thought-provoking challenges set by a varied range of professional photographers who came from a wide range of photographic disciplines. It was chance to gain an insight into how well respected photographers approached their art as often their challenges were reflective of their own practice.

The project followed on from the success of 52 by 52 which attracted some of the world’s leading contemporary photographers including Edward Burtynsky, Nadav Kander, Simon Norfolk, Terry O’Neill, Martin Parr and Alec Soth. The next part of the project, 12 by 12, launched on the 5th March 2015.

A small selection of 26 by 26 member images 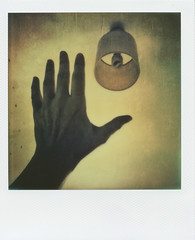 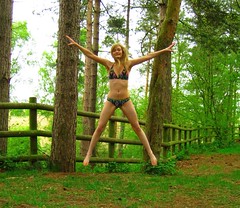 #5 Be inspired to be brave 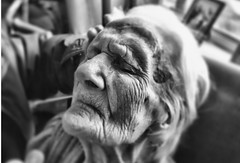 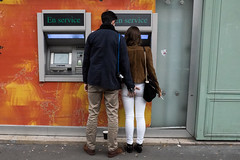 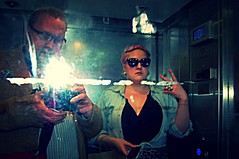 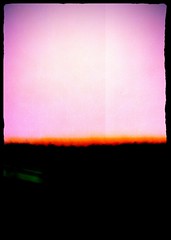 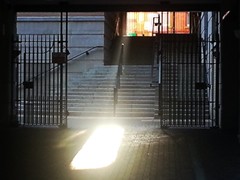 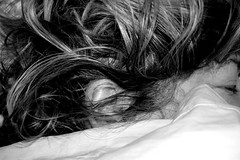 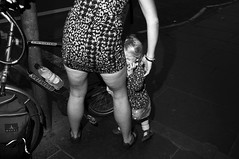 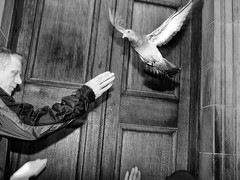 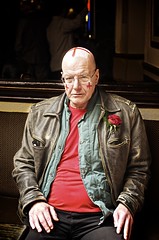 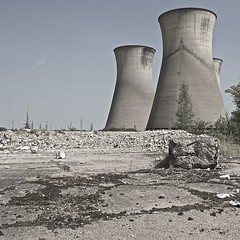 Year two of the project has now come to a close

After twenty-six fantastic challenges set by some of the world’s leading contemporary photographers, submissions to the group are now closed. The way in which the community came together and supported and constructively criticised each others work has been the most satisfying part of the endeavor.

Thank you to all of the 26 by 26 members without whom the project simply wouldn’t exist, the time and effort you’ve donated to the project has been a constant source of wonder.We’d also like to thank the challenge setters who generously gave their time pro bono to help provoke and inspire the members.

Year three of the project

Building on the first two years we launched 12 by 12. As the name suggests the challenges are issued on a monthly basis, allowing for richer, deeper interaction with the photo-challenges. 12 by 12 began on the 5th March 2015.

The 26 by 26 Members’ Book is now available to buy and aims to showcase a small selection of the images submitted to the project. It tries to give a flavour of the diverse work created in a plethora of styles and formats. The 52 by 52 Members’ Book is also available in print or as a free download.

Reflections on the project

The instructions definitely linger and make an impact.
– Larking About

This has been a very enjoyable year. So many terrific images throughout the 26 group, inspirational and a pleasure to enjoy. Thanks to everyone for sharing their work and being supportive to one another. It’s been a joy to take part.
– Palofperu

It was a great year. It was a pleasure to be a part of a community where so many talented photographers produced so many great images. The challenges were tough at times, but there was encouragement and constructive criticism from the participants. It was a good bunch. I feel that I have grown as a photographer since joining this group and am looking forward to being challenged more in year three.
– Attic Light

Having joined the group part way through the year, it quickly became my favourite group. Finding a way to respond to each challenge, and then receiving useful feedback has been a joy. I have learned so much from fellow members’ photographs, and following comments on them too. I wanted to take this opportunity to thank all the members of the group for their part in making it what it is.
– mommaskill

It has been an interesting journey which has been very challenging for me at times, but also extremely enjoyable. Thank you to all involved. I have leant a lot since joining this group and look forward to new challenges in the next project.
– Eileen (Vistna)

Have loved this project. Its really made me do different things with my photography and come out of my comfort zone, I’ve become more interested in trying new things so thank you for making this so enjoyable.
– lakeland72

I’ve thoroughly enjoyed taking part in this. It’s forced me to try new techniques and shoot subjects that I wouldn’t usually. Getting just one image in the book would be a great achievement.
– Miles Winterburn

This personal project was the chance for me to build on the experience I gained from 52 by 52 and handle all the aspects of a project, including the strategy, branding, design, mobile / web development, marketing, advertising, copy writing and photography.